Carson City to have six Character Counts! after school programs 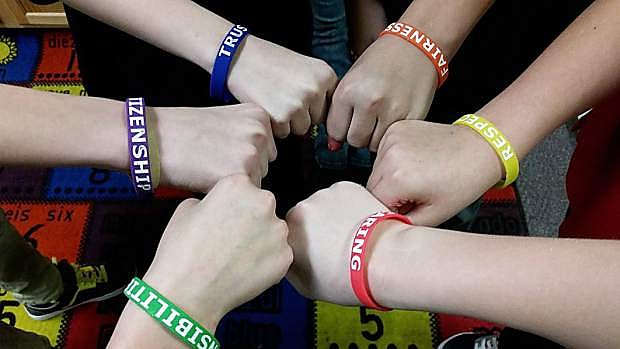