Carson City students’ work to be shown at Galaxy 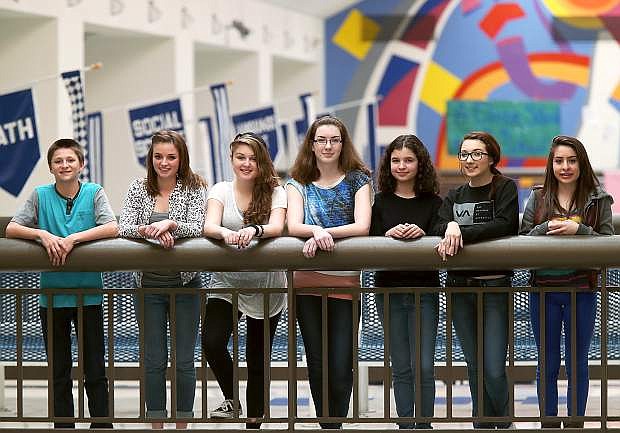