Making the case for flights between Elko and Reno 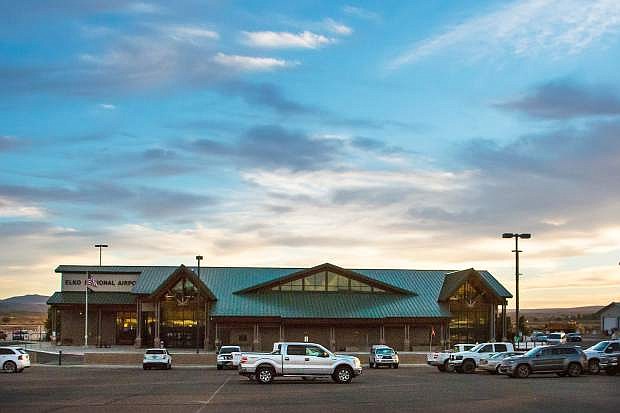 The Elko Regional Airport is attemping to re-establish service to Reno.