In his own words: Greater Nevada’s Wally Murray 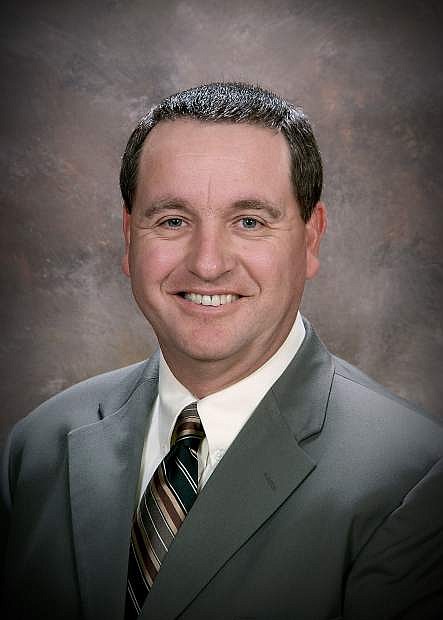