Krolicki does not rule out a return to public service 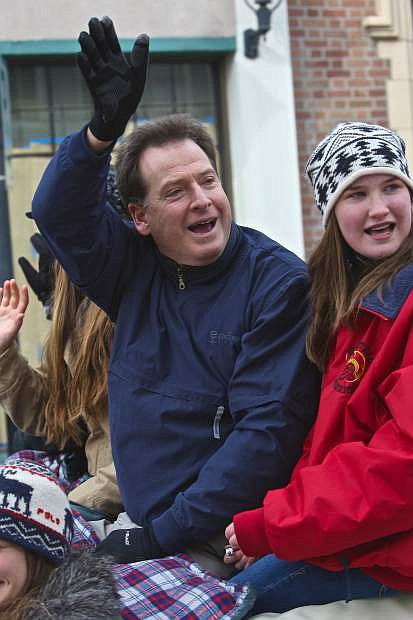