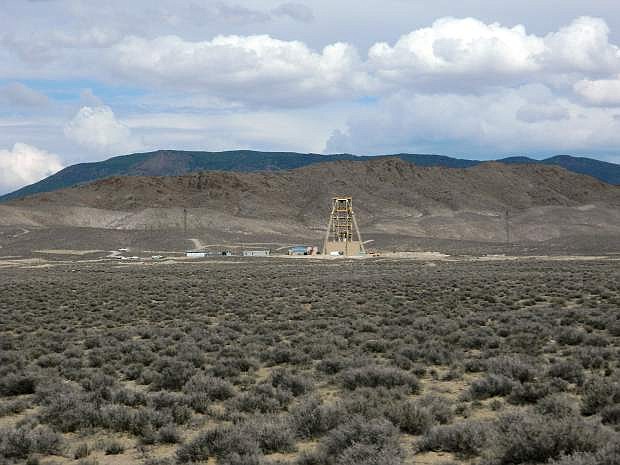 A recently completed land transfer in Lyon County allows Nevada Copper to proceed with plans to develop an open-pit copper mine.