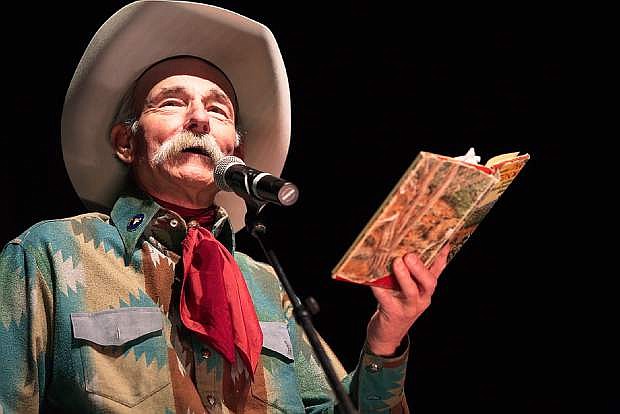 The National Cowboy Poetry Gathering drawns between 4,000 and 4,500 out-of-town attendees to Elko each January.