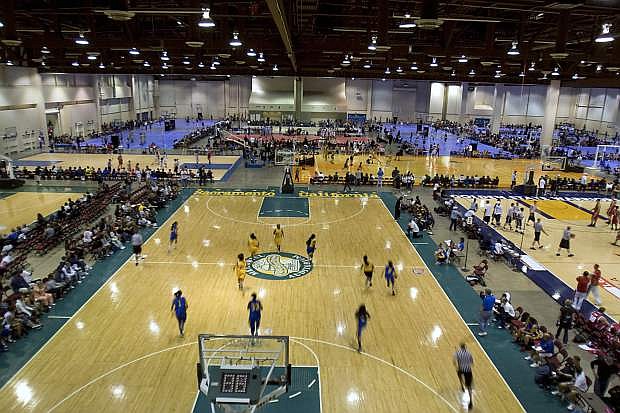 Sports conventions such as Jam On It AAU youth basketball tournament make up a growing portion of the convention business in Reno-Sparks.