Washoe Lake then and now 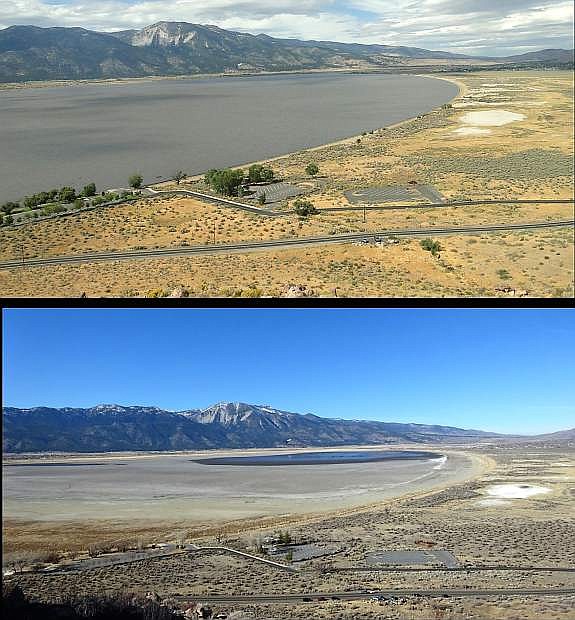