Fresh Ideas: Water in the desert 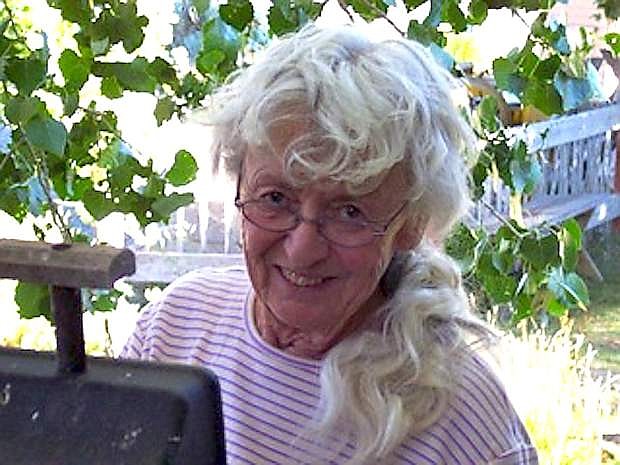