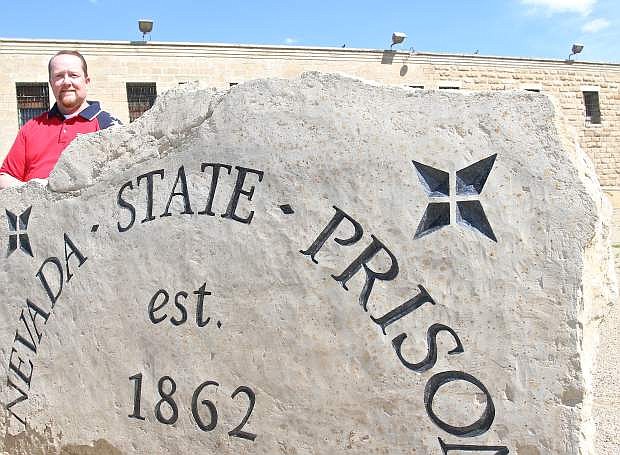 After 29 years of service Nevada State Prison Warden Greg Smith is retiring, shown here at his party at the old prison in Carson City Saturday.