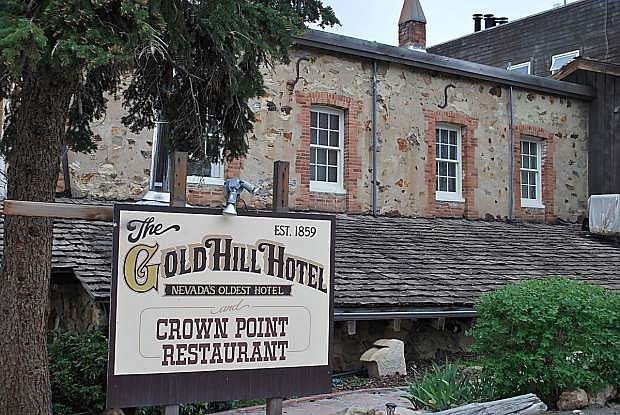 Bob and Niclole Wilsinson took over the Gold Hill Hotel just south of Virginia City and undertook renovations of the venerable property.