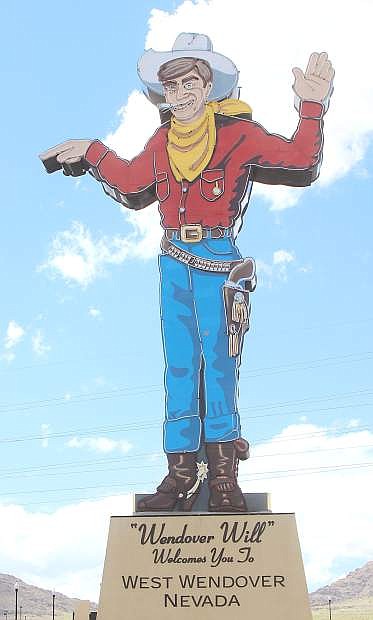 Wendover Will welcomes visitors to gamble at this Nevada/Utah border city.