Fresh Ideas: Time to focus on our crumbling infrastructure 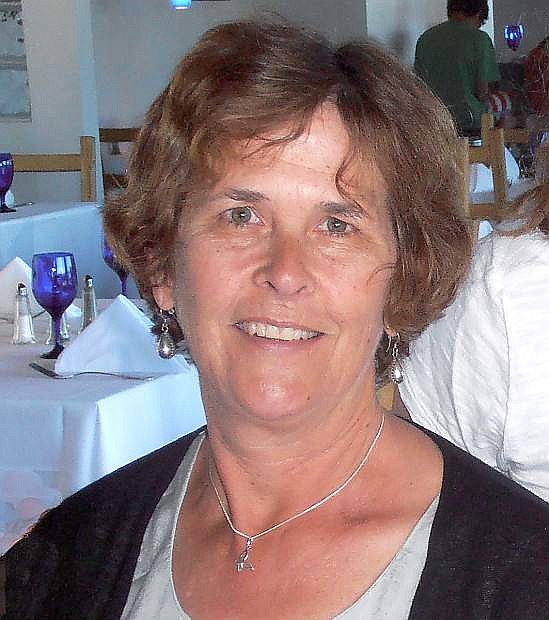