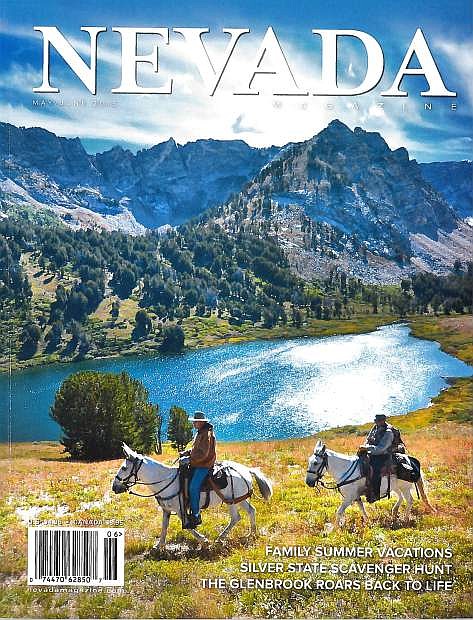 Nevada magazine is running a photo scavenger hunt through July 31 that is part of the Discover Your Nevada campaign.