Book review: Dennis Hof and the business of brothels in Nevada 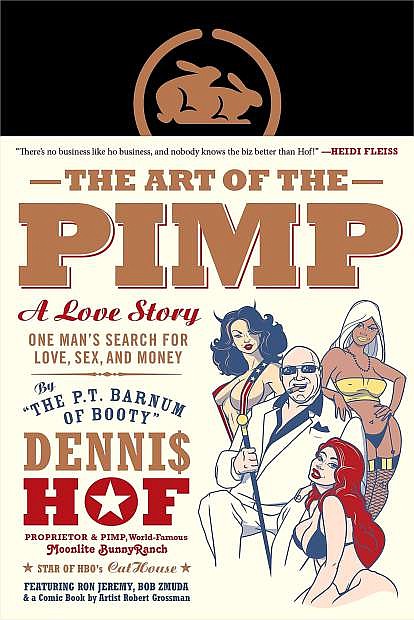