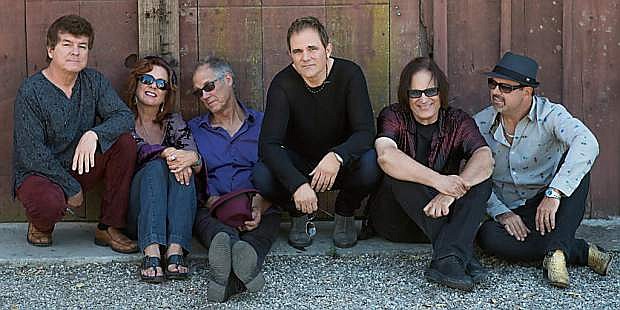 Ambrosia, a six-member group from the Los Angeles area, will feature at Concert Under the Stars, a fundraiser for The Greenhouse Project.