A ‘Roundabout’ way of doing business 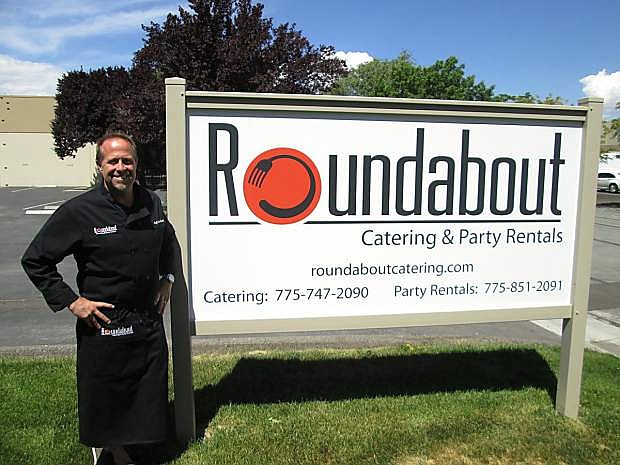 Colin Smith stands outside his Roundabout Catering facility, a venture he operates with his wife MaryBeth.