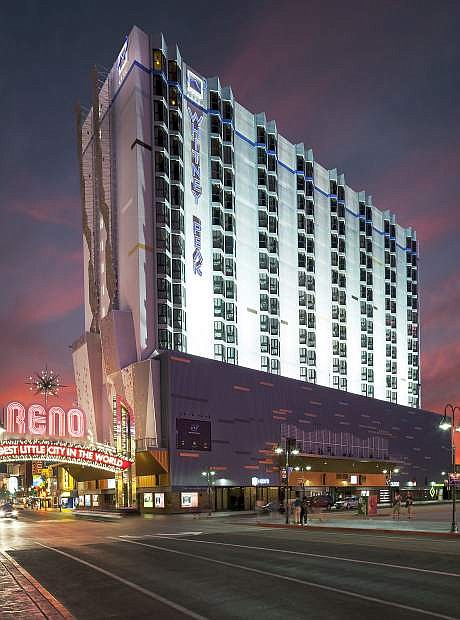 June 2015 marks the one-year anniversary for the luxury, non-smoking, non-gaming hotel in the Reno community.