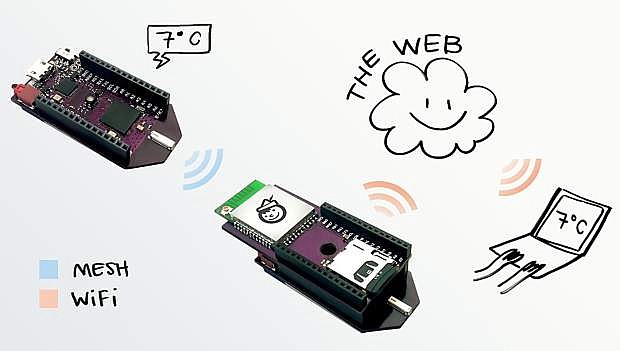 The Reno start-up Pinoccio is expanding into industrial markets with the Filament Network product line and continuing to sell its Scout microcontrollers.