Men of Worth to perform in Carson City 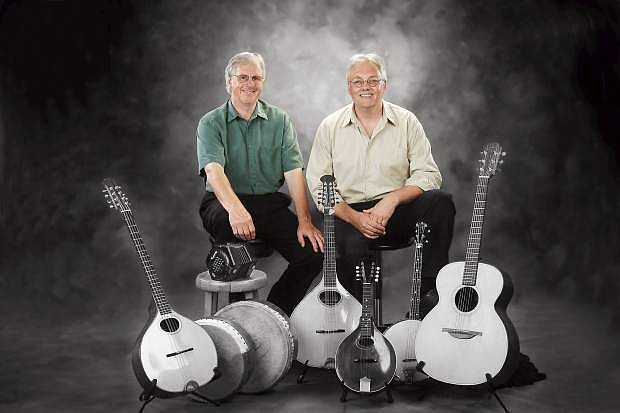 Men of Wroth, comprised of Donnie Macdonald of Scotland and James Keigher of Ireland, are bringing their folk tunes to Carson City on March 13.