Drought is a big concern for farmers 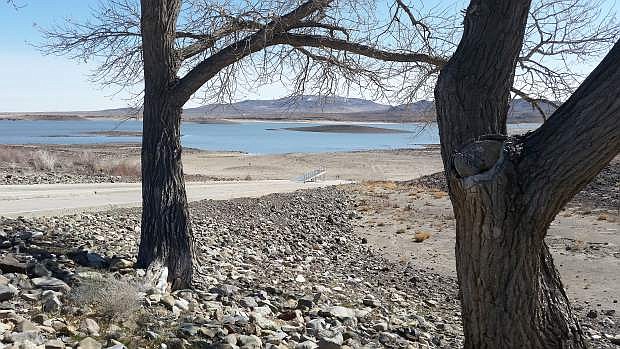 The boat ramp at the Lahontan Reservoir sits yards away from the shoreline.