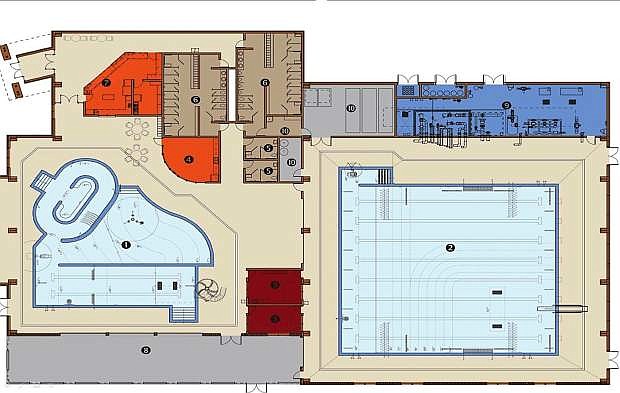 On Thursday, Truckee-Donner Recreation &amp; Park District board of directors approved a construction bid for the aquatic center, which will include a 10-lane competition pool.