Barry Smith: SB28 could give government a blank check 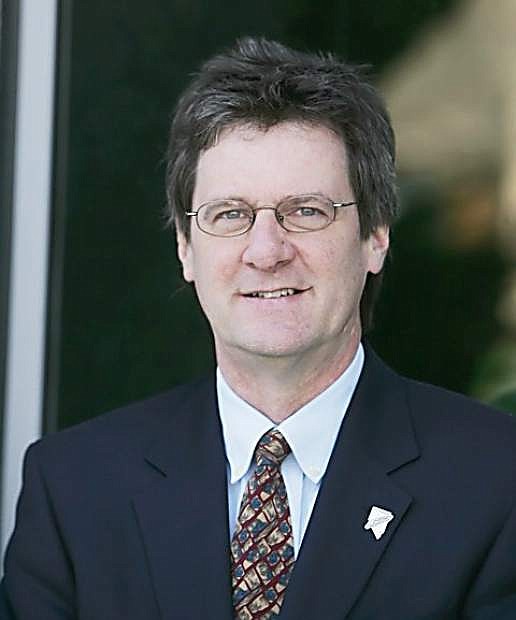