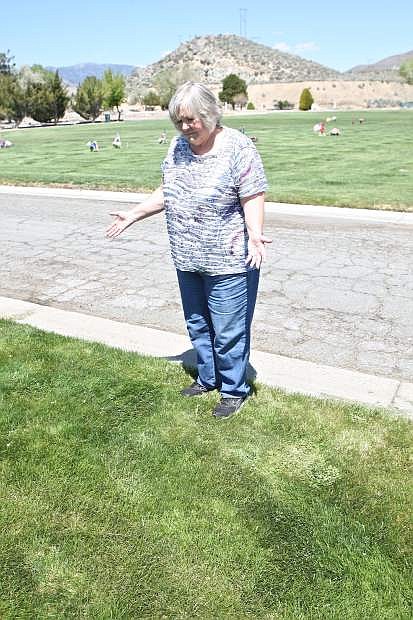 Melinda Cash has established a GoFundMe account in an effort to buy headstones for deceased residents who don&#039;t have one at the Lone Mountain Cemetery.