Mark Raymond: Thank you for sharing your lives with us 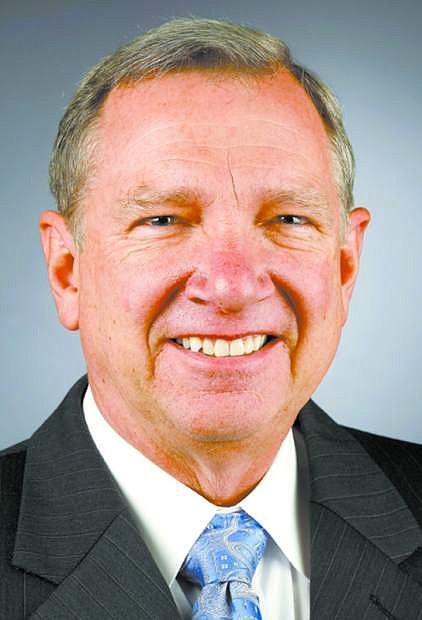