Ken Beaton: The wind beneath my wings 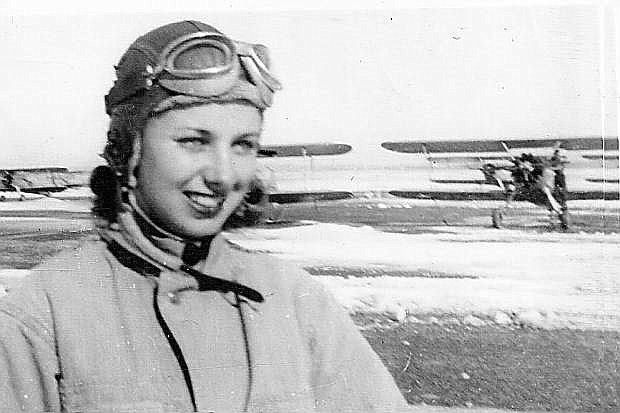 WASP air cadet Hazel Hohn is pictured in her flight gear at Avenger Field, Sweetwater Texas, during the winter of 1943-44.