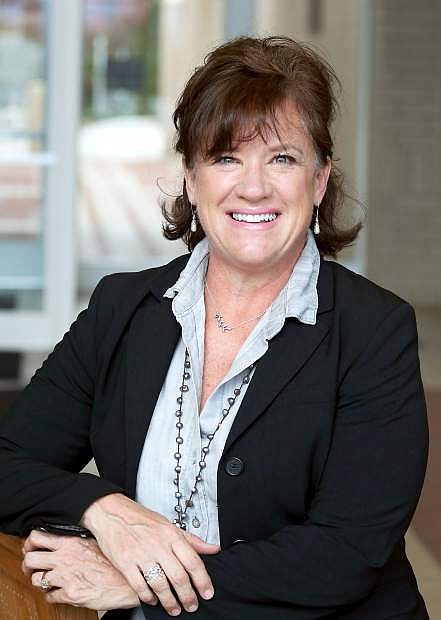 Tammy Westergard, at the Nevada State Library and Archives, in Carson City, Nev., on Tuesday, April 14, 2015.