Collaborative divorce: A step that could save your business 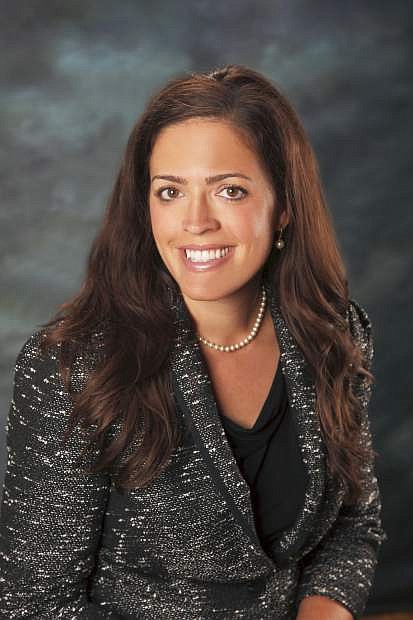