In his own words: Reno Green’s Scott Owen 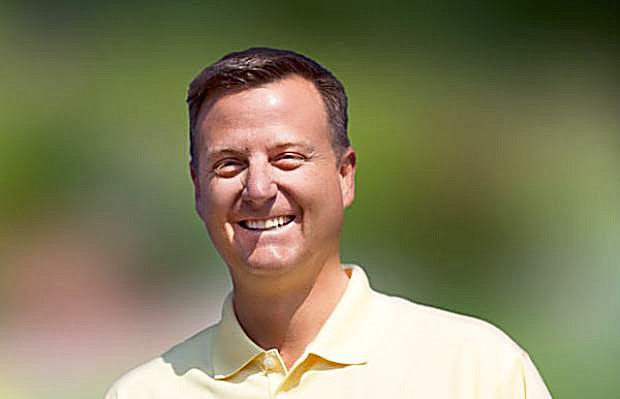