Employee vs. contractor: What employers need to know 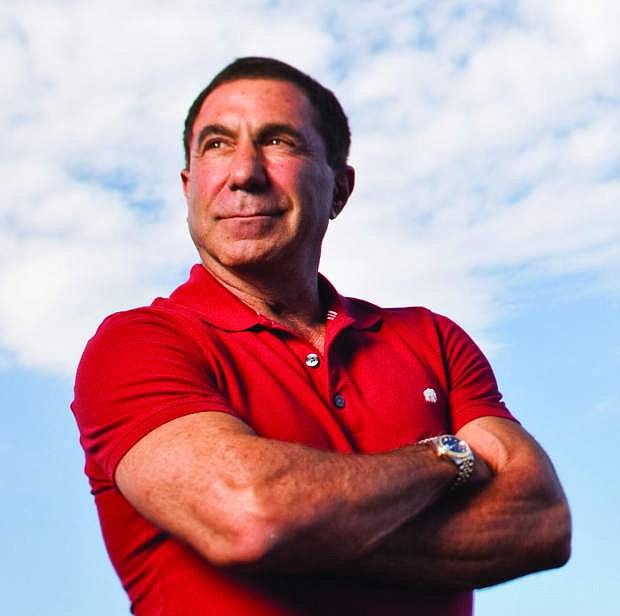