Contingent fascinated by trip to Israel 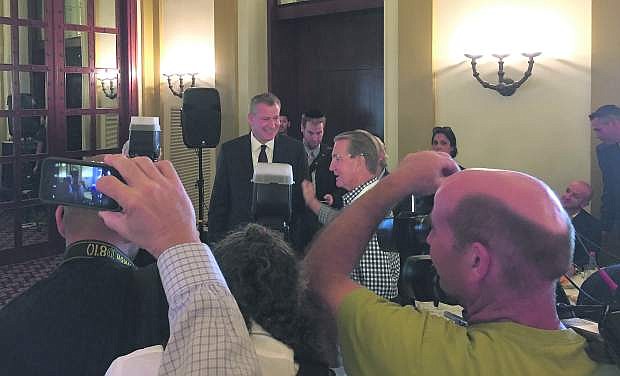