Winter at Lake Tahoe-Truckee: Is your gear ready for the slopes? 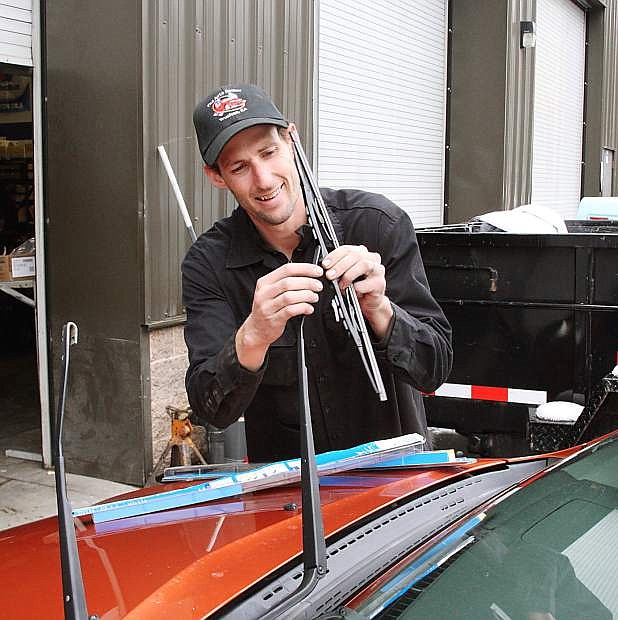 Having updated and working windshield wipers is very important for winter visibility.