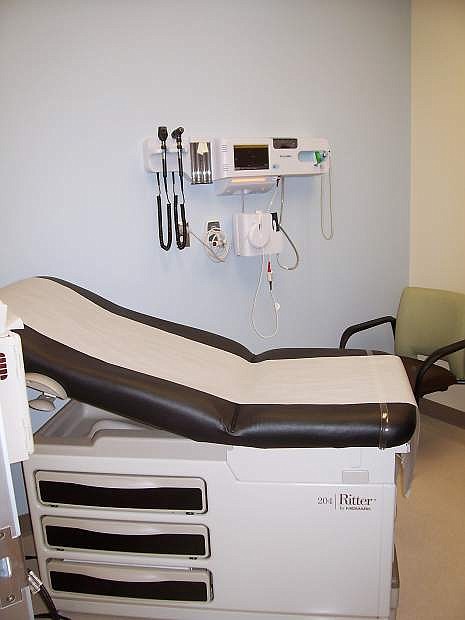 One of 80 examination rooms at Saint Mary&#039;s new Robb Drive Medical Campus, is seen before the clinic opened Nov. 1.