The nature of obsessions and compulsions – Got Anxiety? 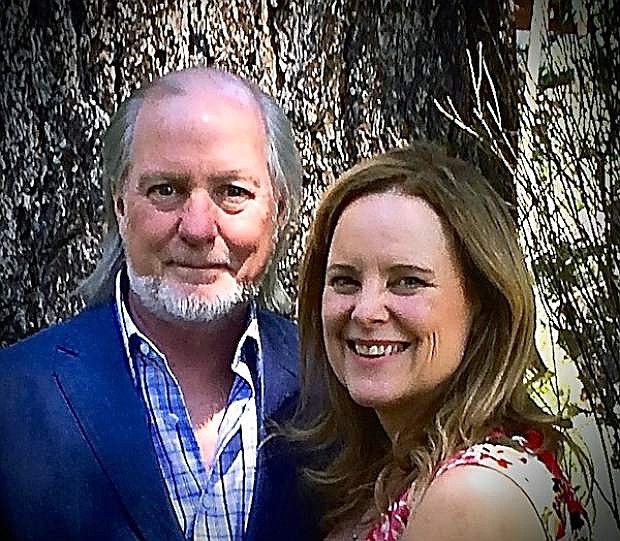