Business goes with the flow 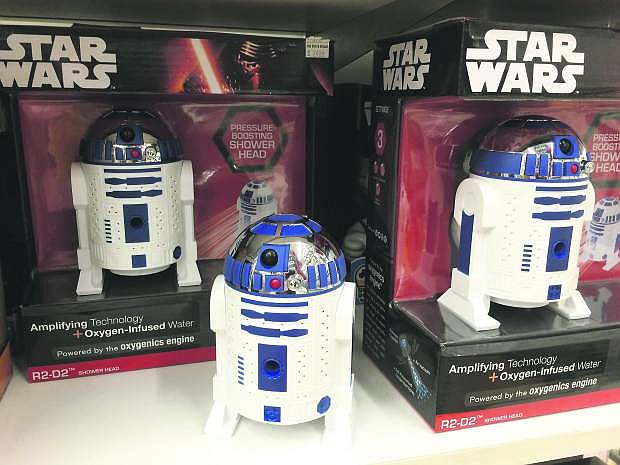 R2-D2 showerheads made by Reno-based Oxygenics, can be found at Bed Bath &amp; Beyond.