A slick solution for an oily task 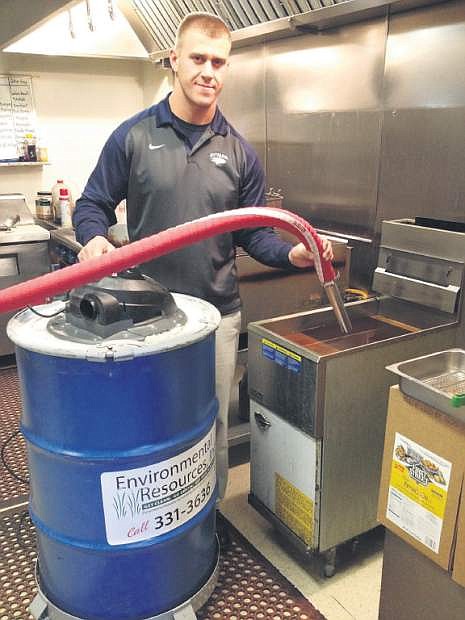