Sam Bauman: When it’s not serious but not to be ignored 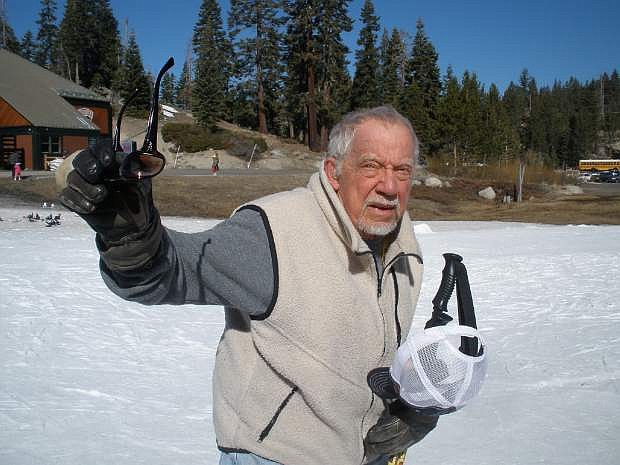