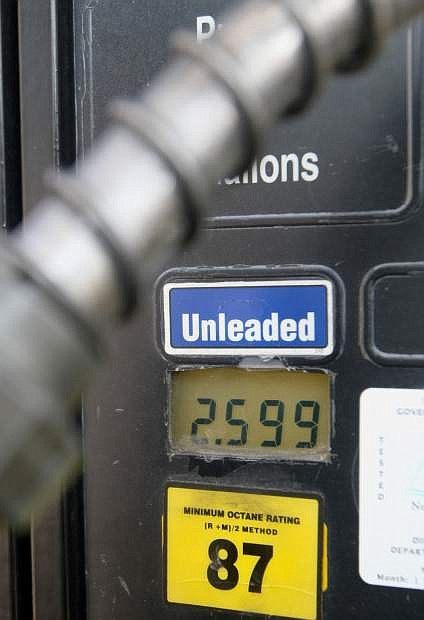 Gas prices are on the decline in Carson City.