No new round of future base closures 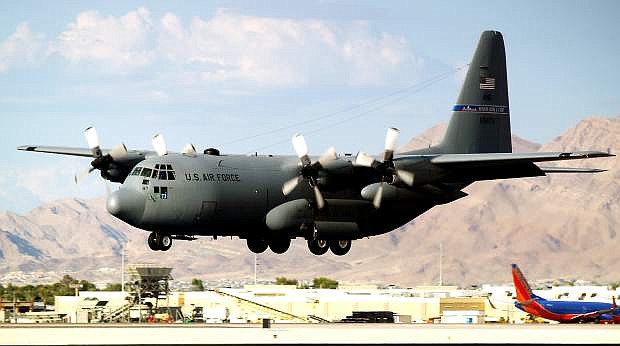 According to Nevada Congressman Joe Heck and Sen. Dean Heller, there will not be any base closures and realignments (BRAC) in 2016. During the last BRAC in 2005, the committee decided to allow the Nevada Air Guard keep its C-130 transport planes.