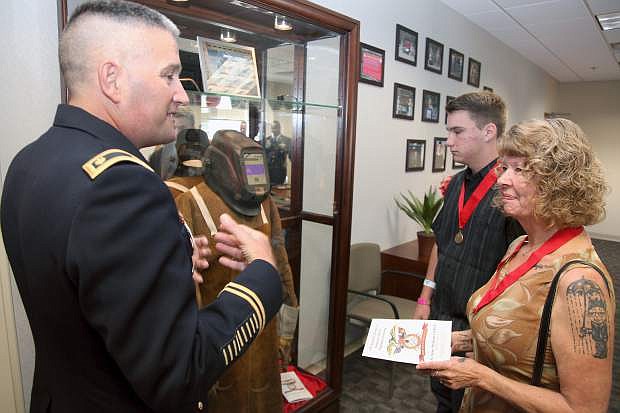 to die during the Global War on Terror, during a ceremony Sept. 9. In