Its 40 knots in a box next for Carson City’s Capt. Wiley 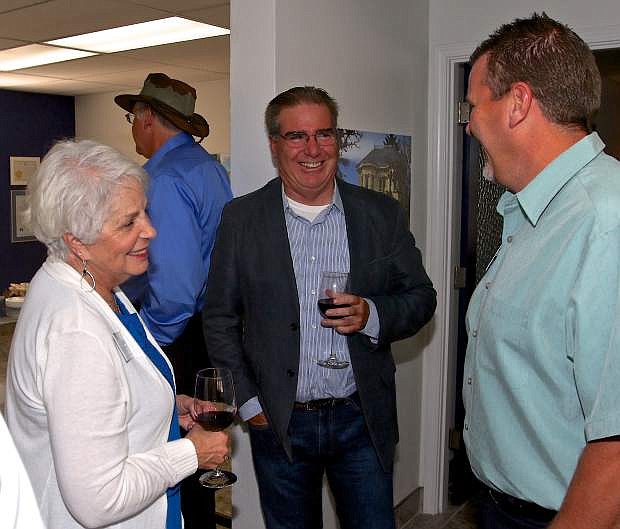