Gov. Sandoval heading to China for trade mission in October 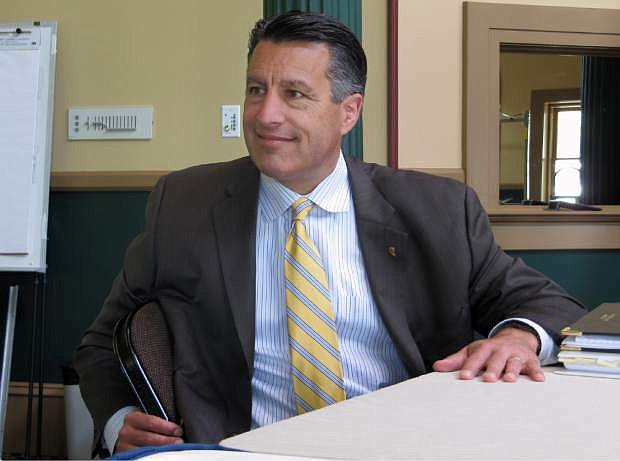