200 volunteers for cleanup in Carson City 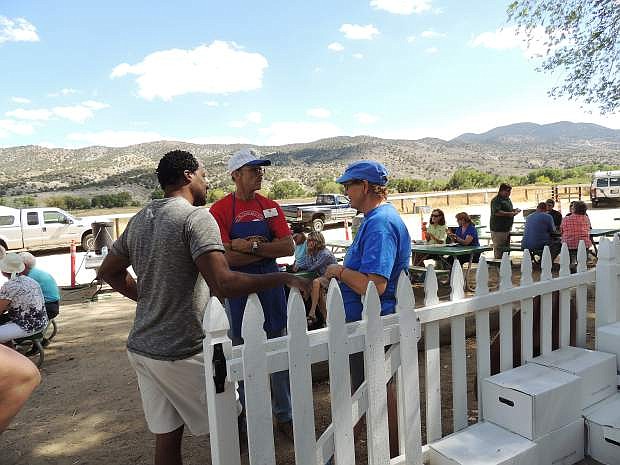