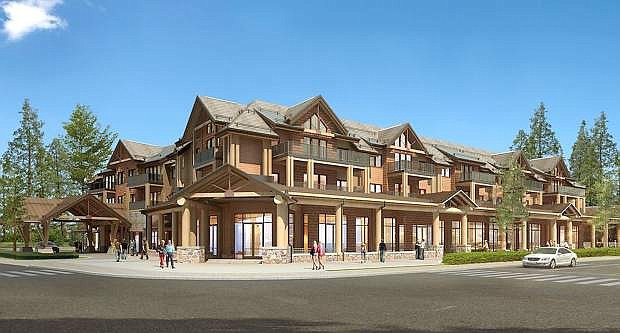 Zalanta, a South Shore project, is distinguished as the first new luxury condominium project to be built in Lake Tahoe in 30 years. Its sales campaign was launched in January.