Ormsby House in Carson City is up for sale 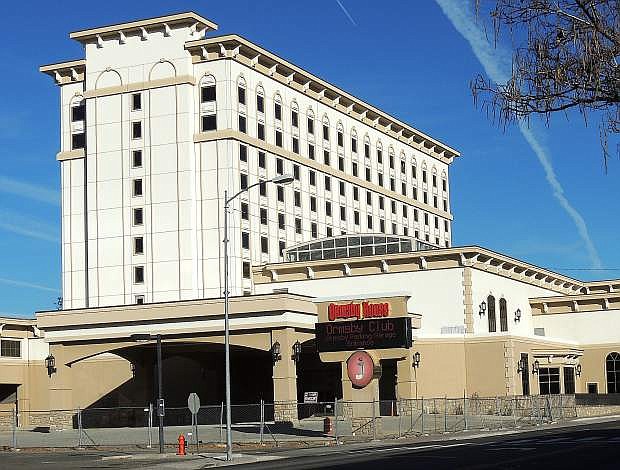 The Ormsby House hotel-casino, owned by Don Lehr and Al Fiegehen, is going up for sale.They purchased the property in 1999 for $3.75 million but closed the hotel and casino in 2000.