AC1 Kistner retires from the Navy 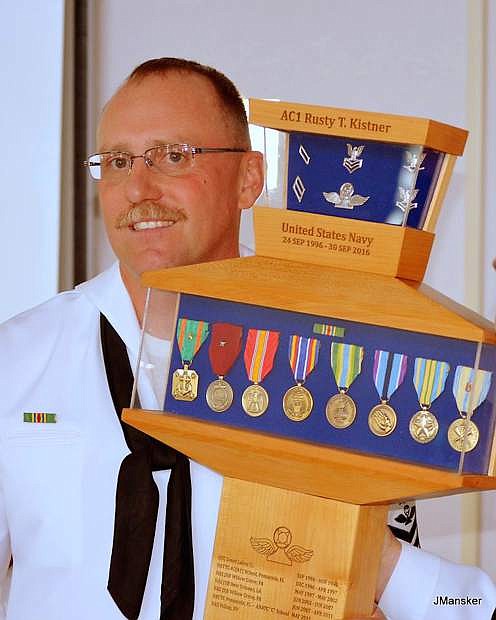 Ac1 Rusty Kistner has retired after a 20-year career with the U.S. Navy.