EA celebrates entrepreneurship with its first awards in northern Nevada 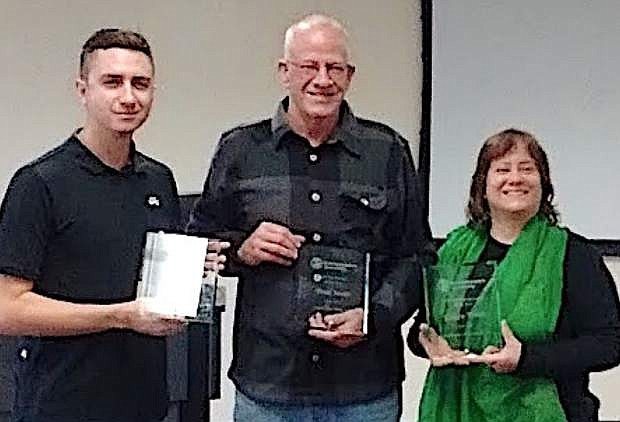