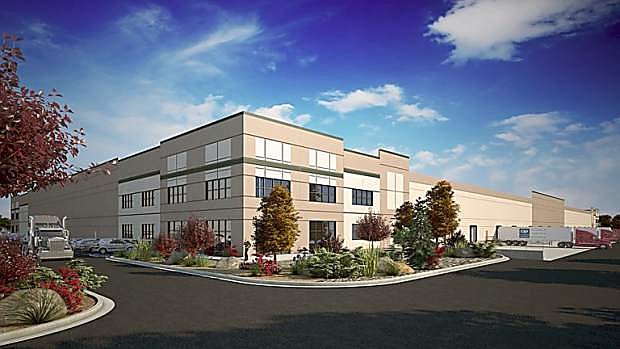 Logisticenter 395 Building A is a recently completed industrial building in North Valleys.