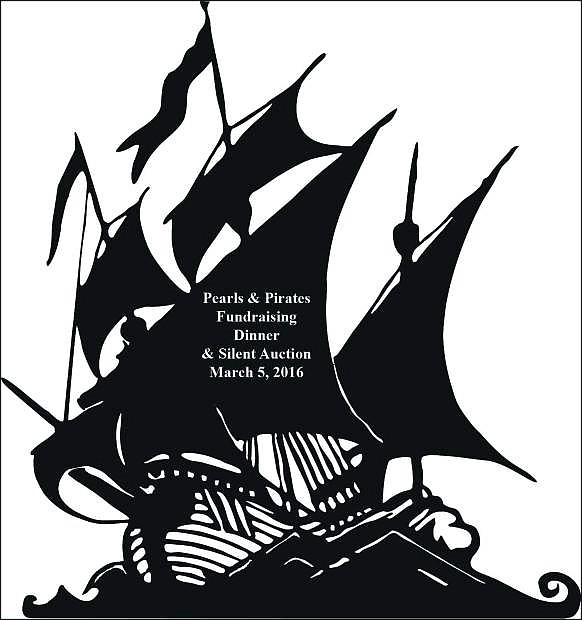 Piracy, the appropriation of private property in the form of copyright infringement, threatens this economy, just as Atlantic pirates threatened slave-capitalism im the early 18th century.